Fiona Campbell is one of Australia’s most versatile and beloved classical singers – a producer and guest ABC presenter, accomplished international performer, recitalist and recording artist. She won the national Limelight Award for Best Solo Performance 2011 and was vocal winner of the ABC Young Performer of the Year Award and the ASC Opera Awards.

Career highlights include several concerts with the legendary tenor José Carreras in Japan, Korea and Australia; she made her debut at Suntory Hall in Tokyo and Cadogan Hall in London with soprano Barbara Bonney.

In 2021, she sings Hippolyta in A Midsummer Night’s Dream for the Adelaide Festival and is soloist with the Australian String Quartet and the Queensland and West Australian Symphony Orchestras. Fiona has also been appointed the West Australian State Manager for Musica Viva, and Artistic Director for the Government House Foundation, Perth. 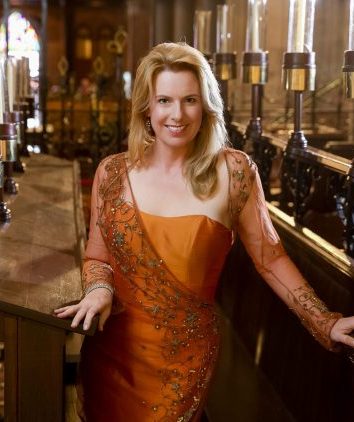