James Clayton’s scheduled 2020 appearances included the title role in Macbeth for State Opera of South Australia; Alfio in Cavalleria rusticana, Tonio in Pagliacci and the title role in Elijah for West Australian Opera. His scheduled concert appearances included Brahms’ Requiem for the Tasmanian Symphony, Carmina Burana and Beethoven’s Missa Solemnis for the West Australian Symphony, Messiah for New Zealand Symphony and an Opera Gala for the Queensland Symphony.

Praised for his vocal phrasing and colour, James is one the most versatile singers to emerge from Australia in recent years. He has been lauded by audiences and reviewers alike for his performances throughout the opera houses and concert halls of Australia, New Zealand and Asia.

After ten years as a professional French horn player, James turned to singing and became a Young Artist with West Australian Opera in 2006 and 2007. His many roles since have included Escamillo, Leporello, Papageno in The Magic Flute, Iago in Otello, Schaunard in La bohème, The King in Aida, The Four Villians in The Tales of Hoffmann, Balstrode in Peter Grimes, Alfio in Cavalleria Rusticana, Tonio in Pagliacci, Enrico in Lucia di Lammermoor, Sharpless in Madama Butterfly and the title roles in Rigoletto, The Barber of Seville, The Marriage of Figaro, Falstaff and The Mikado.

James made his Opera Australia debut as Baron Douphol in La traviata – in Handa Opera on Sydney Harbour – and his Japanese debut as Don Alfonso in Cosi fan tutte for Biwako Hall. 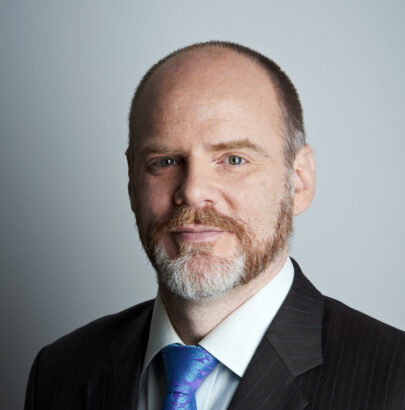