Performing regularly as a soloist with symphony orchestras, chamber music groups and choirs throughout Australia, New Zealand and Asia, tenor Paul McMahon is one of Australia’s finest exponents of baroque and classical repertoire, particularly the Evangelist role in the Passions of JS Bach.

His most recent appearances include Handel’s Messiah and Mozart’s Mass in C Minor with the Queensland Symphony Orchestra, Zadok in Handel’s Solomon in the Perth Concert Hall, the Evangelist in Bach’s Johannes-Passion and Matthäus-Passion in Melbourne and Brisbane, Haydn’s Creation with the Newcastle University Choir, as well as a CD recording of art songs by Australian composer Calvin Bowman. 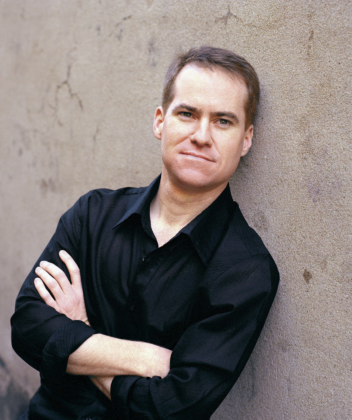