In 2003 Thomas moved to the UK to study organ with Professor David Titterington at the Royal Academy of Music. While a student he made his debut performance in the Wigmore Hall accompanying cellist Stephen Isserlis, and appeared as concert soloist with the Royal Academy Baroque Orchestra.

Thomas was appointed Organist and Assistant Director to the Choir of Ealing Abbey and subsequently Assistant Organist at Westminster Cathedral, where the famed Cathedral Choir sings daily Vespers and Mass. At Westminster he regularly accompanied and directed the Choir, performed in the Cathedral’s Grand Organ Recital series, toured with the Choir, and featured as organist on a recording of music by Victoria and Frescobaldi. Thomas became Westminster Cathedral’s first lay Precentor, with responsibility for planning and coordinating the Cathedral’s Liturgy, in addition to his duties as Assistant Organist.

Since taking up his appointment at St Mary’s Cathedral, Thomas has established a regular schedule of daily choral liturgical services, and has overseen the development of one of the busiest and most comprehensive cathedral music programs in Australia. The Cathedral Choir has appeared in concerts and festivals throughout Australia, Belgium, and Italy, broadcast on ABC television and radio, recorded several CDs, and collaborated with some of Australia’s finest orchestras, choirs, and solo artists.

In 2013 Thomas was elected Associate of the Royal Academy of Music. 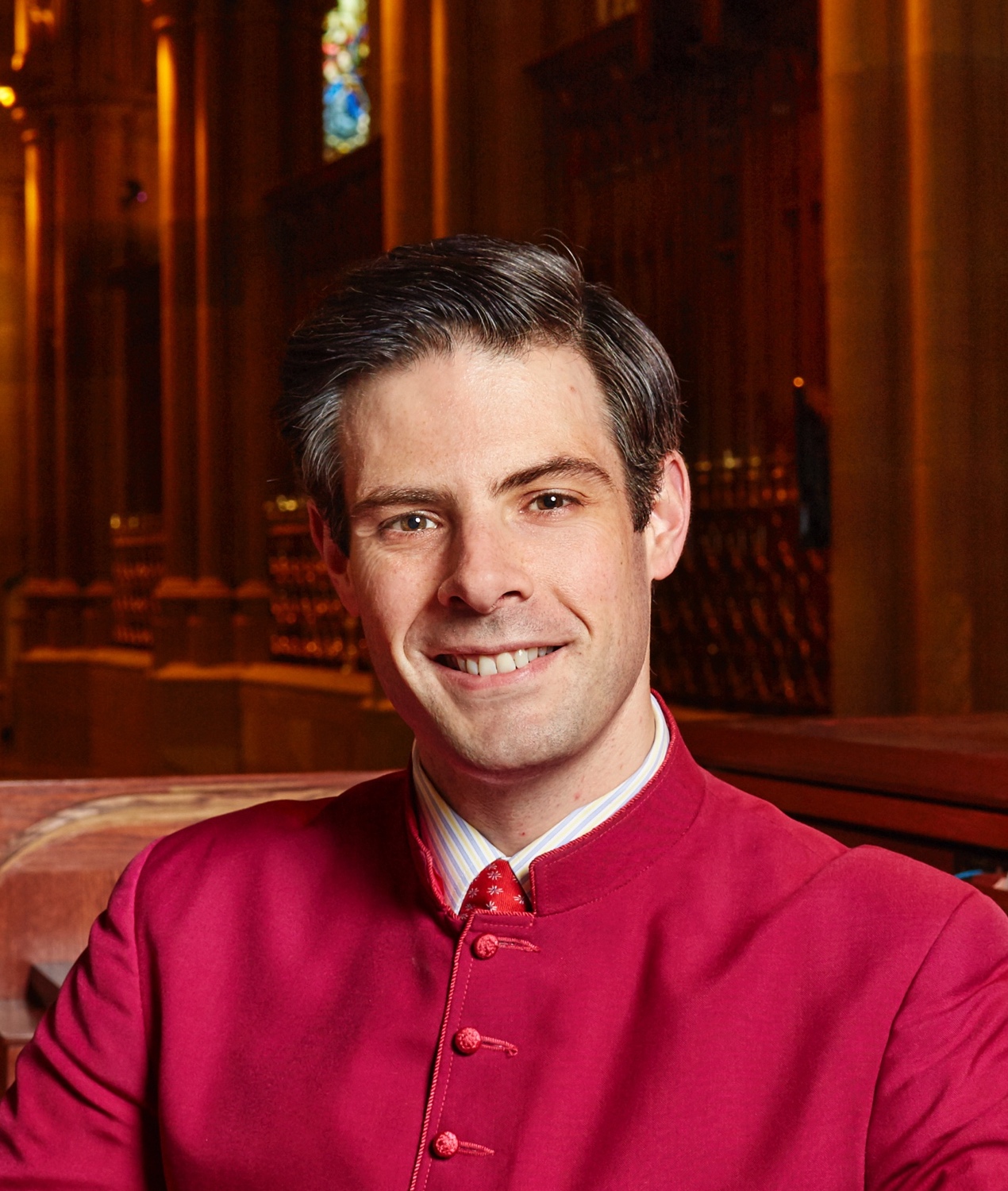