A Ceremony of Carols, Britten & Gardiner 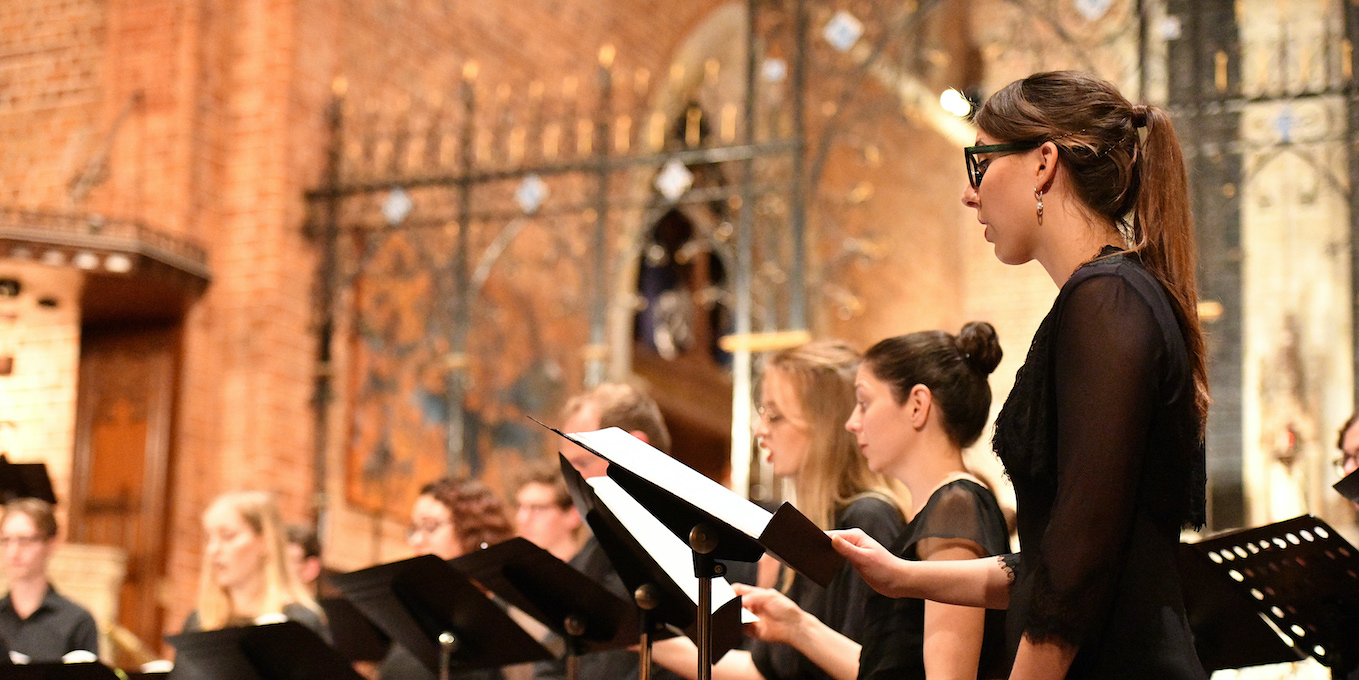 A Ceremony of Carols, Britten & Gardiner

Introducing talented young WA composer Lydia Gardiner, whose work will stand proudly alongside Britten’s much loved classic. The two very different versions of A Ceremony of Carols will be sung by the Cathedral’s new female voice choir Sonus Angelorum, accompanied by harpist Yi-Yun Loei and directed by Dr Joseph Nolan. Yi-Yun will also play a solo piece after the interval, the beautiful Contemplation by French harpist and composer Henriette Renié.

Sonus Angelorum means ‘the sound of angels’, and with only a harp accompaniment, the pure sound of this performance will send your spirit soaring. This will be Sonus Angelorum’s debut in Perth’s classical music scene.

After discovering young WA composer, Lydia Gardiner, Joseph commissioned her to write a new version of A Ceremony of Carols, and says he is confident that this will stand proudly alongside Benjamin Britten’s classic.

“I am personally excited about this concert. Britten was a musical genius of the 20th century and his Ceremony of Carols is a beloved choral work. Lydia Gardiner has written a new version using the same movements and libretto, as well as the same choral forces and harp. Such is my belief in Lydia that I gave her a brief that has to match up against one of the greatest musical works in the canon.”

A Ceremony of Carols will be a celebration of young female musical talent in Perth, as well as a wonderful way to welcome the coming of Christmas.

St George’s Cathedral is at 38 St Georges Terrace, Perth. Go to this link for information on parking and accessibility. A new climate control system has improved the comfort of our patrons.