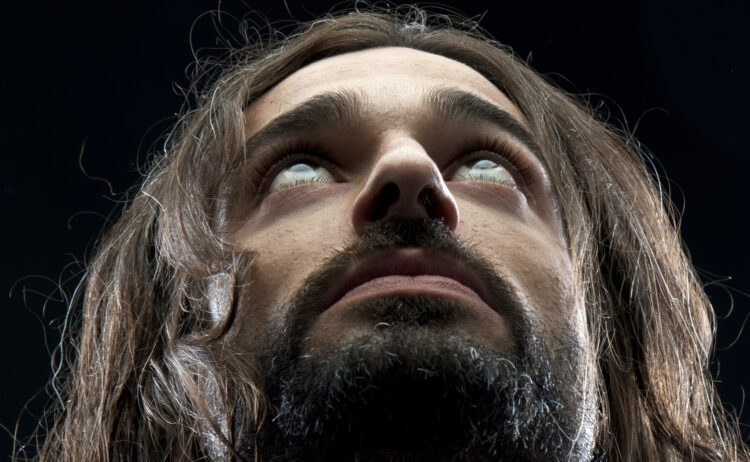 Handel’s Samson is coming to Perth for the first time as a professional performance on 8 December.

The premiere of this dramatic oratorio was presented in London almost 280 years ago, yet Samson has never before been performed professionally in Western Australia. Now, a WA audience has the chance to experience it at Perth Concert Hall.

Dr Joseph Nolan, Artistic Director of St George’s Cathedral Concert Series, believes in introducing works to Perth that have not been heard here before. Many will remember the professional debut of Handel’s Solomon, which packed Perth Concert Hall in 2018, and now here is another of the composer’s great oratorios, inspired by the legendary story of Samson and Delilah.

Directed by Joseph Nolan, who is known for his meticulous and passionate approach, this unique production is his own abridged version. Handel often cut down his long oratorios to suit the audience and resources available. In line with this tradition, Joseph has created a version of around 1 hour 50 minutes – half the length of the original. His aim is to tell the story in a way that keeps the audience engaged, while working within the constraints of funding for a concert that is akin to opera in its scale and cost.

“It is an immense challenge to get 3 hours 40 down to just under two hours without losing the thread and pacing of the narrative, and to keep the tonal integrity of the work. Handel’s heavily abridged version of 1743 isn’t suited to a modern audience because he cuts many of the arias and choruses. In my version, arias are saved as much as possible and large swathes of recitative have been cut in order for the story to hang together, while being mindful of key changes.” – Joseph Nolan

For this highlight concert, Joseph will conduct WA’s leading instrumentalists, soloists and choral ensemble. Samson requires a rich orchestra, to be led by Australian Brandenburg Orchestra Concertmaster Shaun Lee-Chen, while the mixed voice choir will be the highly acclaimed St George’s Cathedral Consort.

Among the many arias, the famous ‘Let the Bright Seraphim’, a magical piece sung by Kiri te Kanawa at the wedding of Charles and Diana, will belong to the wonderful Sara Macliver who takes the part of Delilah. Samson will be sung by Paul McMahon, Micah by Fiona Campbell and Manoah by David Greco.