British-Australian organist and choral conductor Dr Joseph Nolan has been hailed by ABC Classic FM as ‘an extraordinary musician’, by BBC Radio 3 Record Review for ‘his miraculous playing', by Limelight Magazine as ‘a Colossus’ and by Gramophone for his ‘towering technique, vivid virtuosity and inspired interpretive insight’.

Twice nominated for Artist of the Year in 2016 and 2018, Limelight Magazine awarded Joseph its coveted Recording of the Month for his ninth disc for Signum Records from St Etienne du Mont, Paris, the church and organ of Maurice Duruflé. This is the first time in the history of the magazine that an organ disc has been awarded this distinction. Limelight Magazine has also recently awarded Joseph an unprecedented third Editor’s Choice for his tenth disc for Signum Records from St Bavo Haarlem.

Joseph studied at the Royal College of Music, London, winning the Canon Bark Prize for most promising organ student, and was awarded First Class Honours for his final recital at the Temple Church, London. Scholarships from the Countess of Munster Trust, Hattori Foundation and the Royal Philharmonic Society supported his advanced studies with legendary organists Marie-Claire Alain in Paris and Dame Gillian Weir in London.

Appointed to Her Majesty’s Chapels Royal, St James’s Palace, in 2004, Joseph performed on numerous occasions at Buckingham Palace, most notably giving the opening concert of the refurbished Grand Ballroom organ to a distinguished audience.

Joseph’s interpretations of the complete works of Charles-Marie Widor for Signum Records — winner of Gramophone’s 2017 ‘Label of the Year’ award — have firmly cemented his international reputation, with both Gramophone and The Australian describing the discs as ‘utterly authoritative’, Music Web International as ‘The Widor cycle of the decade’, BBC Music Magazine as ‘swashbuckling’, and Limelight Magazine as ‘Monumental’.

The Nolan/Signum Widor cycle features the finest Cavaillé-Coll organs in France, including those of La Madeleine in Paris, St Sernin in Toulouse and St François de Sales, Lyon. The discs have been awarded multiple five-star reviews and Editor’s Choice awards in BBC Music Magazine, Gramophone and Limelight Magazine. They have been broadcast on BBC Radio 3 and ABC Classic FM amongst many others. Joseph’s career has also been the subject of substantial interviews on Radio National (Australia) and in Gramophone, Choir and Organ, The Organ and The Australian.

Very notably, Gramophone magazine awarded the final disc in the Widor cycle a Critic’s Choice for 2017, and in May 2019 awarded Joseph's complete Widor cycle benchmark status as ‘the current yardstick for all Widor recordings’.

Gramophone recently hailed Joseph’s tenth disc from St Bavo Haarlem for Signum as a ‘wonderful accomplishment’, with the recording immediately entering the classical charts, a unique achievement for a disc of organ music. BBC Radio 3’s Record Review programme hailed Joseph’s playing on the disc as ‘miraculous and extraordinary’ and Musicweb International named the disk a Recording of the Year 2018, declaring it as ‘possibly the organ disc of the decade’.

Joseph was invited to take up the position of Organist and Master of Music at St George’s Cathedral, Perth, Western Australia in 2008. Under his leadership, the Cathedral music programme has been described as ‘elite’ and ‘world class’ in The Australian and The West Australian newspapers. The Cathedral choirs have regularly performed for ABC Classic FM whilst the Cathedral Consort has performed with the Hilliard Ensemble, the Academy of Ancient Music and The King's Singers.

Joseph has also collaborated in concert with some of the world’s finest trumpeters, including Alison Balsom, Crispian Steele-Perkins and David Elton, Principal Trumpet of the London Symphony Orchestra.

Joseph was made a Chevalier de l’ordre des Arts et des Lettres by the French government for services to French music in 2016 and became an Honorary Fellow of the University of Western Australia in 2013. The University awarded Joseph its prestigious higher doctorate, the Doctor of Letters, in 2018.

Joseph will be returning to the famous church of La Madeleine, Paris, to record the complete organ works of Charles-Valentin Alkan for Signum Records in June 2020. 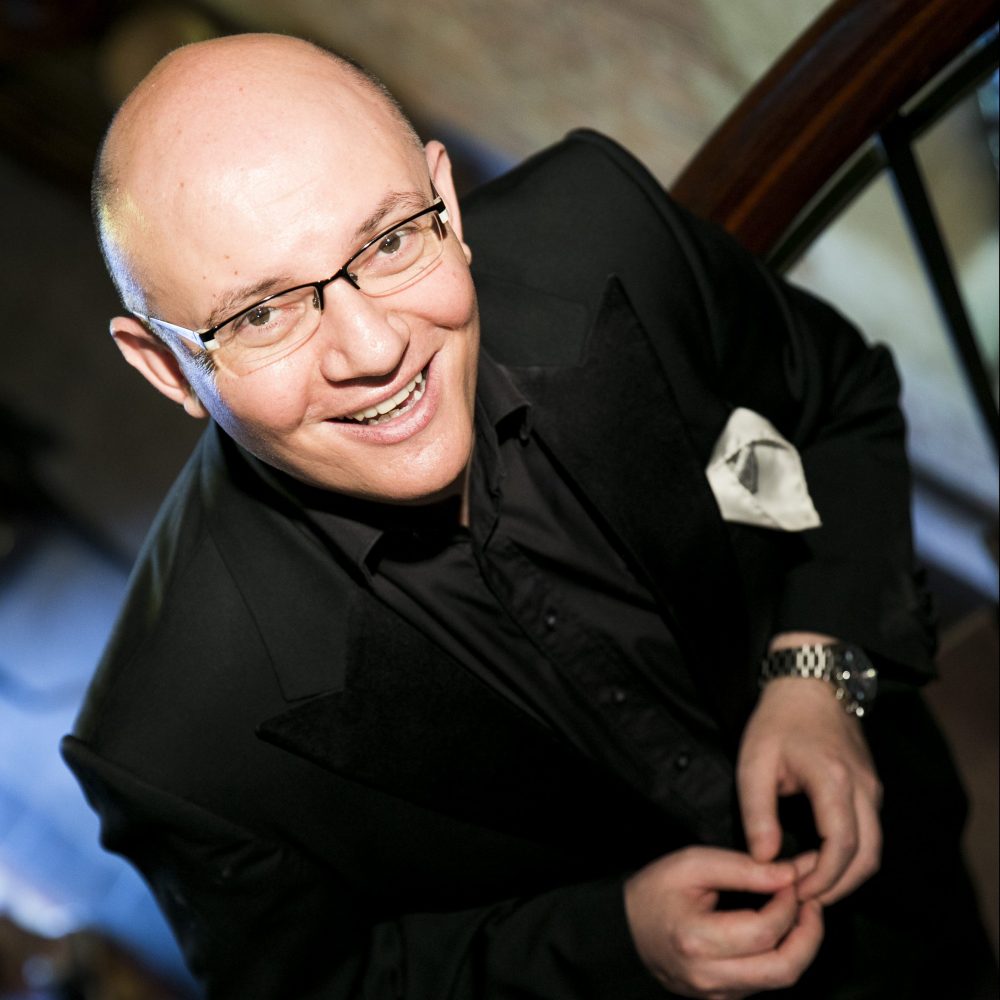 2X NOMINEE FOR ARTIST OF THE YEAR:LIMELIGHT MAGAZINE