Sara Macliver is one of Australia’s most popular and versatile artists, and is regarded as one of the leading exponents of Baroque repertoire. She is a regular performer with all the Australian symphony orchestras as well as the Perth, Melbourne and Sydney Festivals, Pinchgut Opera, the Australian Chamber Orchestra and Australian Brandenburg Orchestra, Musica Viva, and a number of international companies.

Sara records for ABC Classics with more than 35 CDs and many awards to her credit. Most recently she has sung with West Australian Opera, Sydney, Melbourne, West Australian, Tasmanian, Queensland and Adelaide Symphony Orchestras, Sydney Philharmonia Choirs, Ten Days on the Island, the Australian String Quartet, St George’s Cathedral and Auckland Philharmonic Orchestra. She also sang with the Perth Festival, Peninsula Summer Festival, Brisbane Camerata, ANAM and Collegium Musicum amongst many other projects. Sara’s next project is a tour with the Australian Brandenburg Orchestra.

Sara has been awarded an honorary doctorate from the University of Western Australia in recognition of her services to singing. 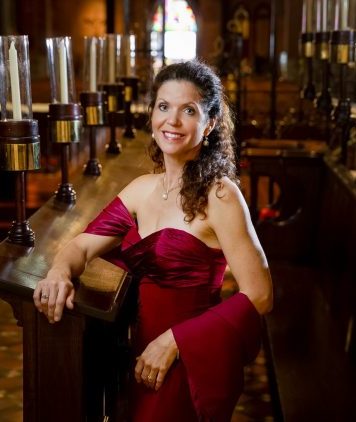