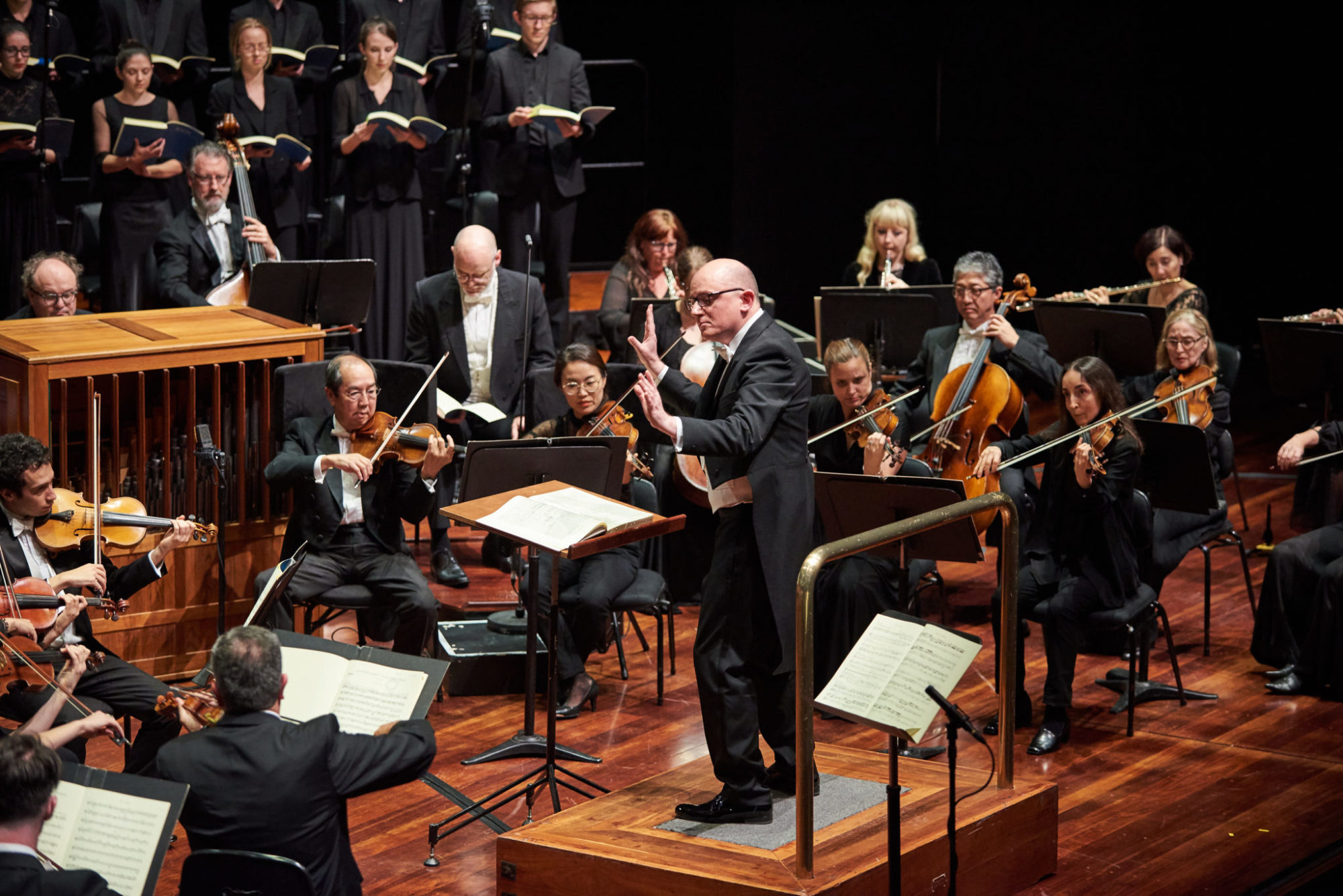 The most magnificent, unmissable event this Christmas season is Bach’s Christmas Oratorio, coming to Perth Concert Hall on 13 December.

Artistic Director Dr Joseph Nolan explains why: “Albeit another extraordinary oratorio, Messiah was, of course, originally written to be performed in the lead-up to Easter, not at Christmas. As St George’s Concert Series is celebrating Bach this year and into next, we wanted to include one of his most uplifting works for Western Australia to enjoy this Christmas season.”

The Christmas Oratorio celebrates the Nativity, from the birth of Jesus to the journey of the Magi. In this year’s greatly anticipated performance, the story will be told by top soloists and the extraordinary singers of the St George’s Cathedral Consort, with a carefully selected orchestra led by Paul Wright, directed by Joseph Nolan.

Joseph describes the Christmas Oratorio as “a wonderful, jubilant, work – utilising bright major keys and terrific storytelling through the colour of the music and instruments”. Bach is unbeatable, in his opinion, and audiences can’t fail to be affected by his passion for the music.

Watch a short clip from behind the scenes as Sara Macliver runs through her solo aria with Joseph:

As well as directing SGCS, Joseph is an award-winning musician. Master of Music at St George’s Cathedral, he is a world class organist and respected choral conductor.

Earlier this year, SGCS co-presented Bach’s St Matthew Passion with the West Australian Symphony Orchestra (WASO). The concert was a resounding success, Limelight Magazine reviewer Will Yeoman describing it as “one of the most moving and technically accomplished performances” of the oratorio he had ever heard. The Christmas Oratorio in December is another chance to experience the transcendent sounds of Bach in a timely context.

Background on Messiah and Christmas Oratorio

Bach famously wrote oratorios to celebrate key festivals on the Church calendar, most notably Easter and Christmas. The joyful Christmas Oratorio is ideally suited to the festive season, taking the audience through the key events of the Nativity: the birth of Jesus, the Angel visiting the three shepherds, and the arrival of the magi (or three kings). It remains just as powerful today as it was when first performed in 1734.

Handel’s Messiah was originally written to be performed at Easter, usually during Holy Week. It became a popular Christmas concert when fundraisers realised its popularity was drawing large audiences. At Christmas-time, people’s generosity reaches a peak, and so they began to stage performances around that time to capitalise on the crowds. By the 1960s, Messiah had become a Christmas favourite.