Moonlight in the Cathedral – The Story of a Piano 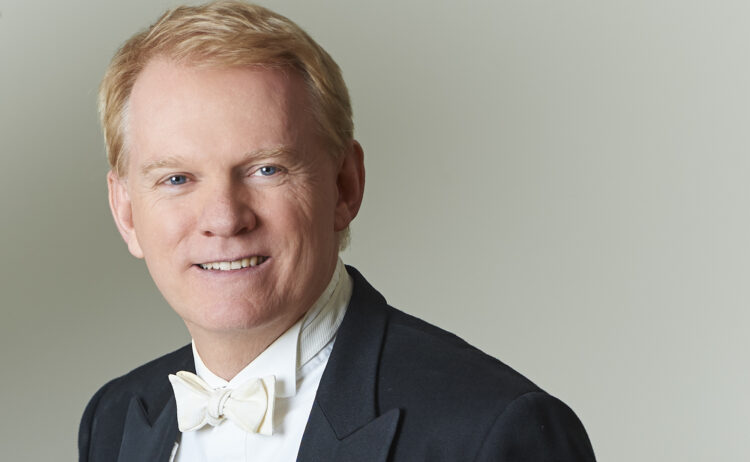 When Mark Coughlan walks into St George’s Cathedral on 10 May, no doubt he will have memories of Venice playing in his mind.

Mark travelled to the the ‘city of bridges’ last year on a mission, accompanied by piano technician Paul Tunzi. Their task was to choose a Fazioli concert grand piano for the Cathedral.

The trip was the result of a pledge from Zenith Music and Snadens Pianos in anticipation of Zenith’s 50th anniversary this year. Contributions were also gratefully received from private donors.

With a price tag well into six figures, this is an extremely valuable gift, not only to the Cathedral but to those able to experience the sound of such an exquisitely crafted instrument.

Fazioli technicians and artisans work with passion, regarding each piano as a unique and precious object destined for the world’s great stages. It takes two years to produce one piano, each instrument lovingly handcrafted with obsessive attention to detail.

Mark Coughlan and Paul Tunzi spent a day playing and examining pianos in the Fazioli factory a few miles out of Venice to find the one best suited to the Cathedral’s unique and challenging acoustic.

It can take several months for a piano to settle into a new environment, so while the Fazioli has been played in public since its arrival, the official debut was scheduled for 2019 to ensure the instrument performs to perfection.

Mark is thrilled to have the opportunity to perform the debut concert, Moonlight in the Cathedral – his first solo recital on the Fazioli. Unlike most other musicians, a pianist must perform on the instrument provided at each venue, so he is delighted that St George’s Cathedral received such an extraordinary gift.

Mark says he selected an instrument for the Cathedral that has an “extraordinary range, luxuriant sound and mellow singing quality”. At the 10 May debut, he has chosen to play pieces filled with colour, lyricism and drama, that will show off these qualities to the lucky audience: Schubert’s Impromptus, Bach’s Chaconne, arr. Busoni, and an all-time favourite, Beethoven’s “Moonlight” Sonata.

Book your tickets for Moonlight in the Cathedral here. Subscribers to the other two concerts in the 2019 St George’s Concert Series receive a 10% discount on all three.

St George’s Concert Series is extremely grateful for the support of Perth Concert Hall, St George’s Cathedral, and the St George’s Cathedral Foundation for the Arts, especially the extraordinary generosity of underwriters Julian and Alexandra Burt. Heartfelt thanks go to Zenith Music, Snadens Pianos, Sam and Leanne Walsh, and the estate of Jennifer Wright, for the gift of the Fazioli concert grand piano.