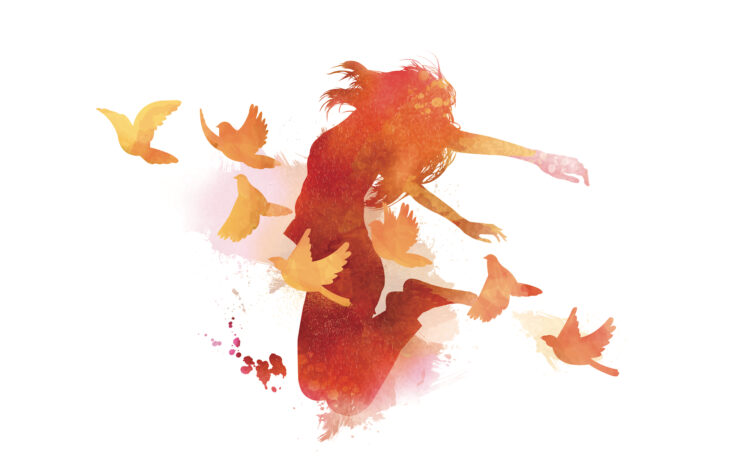 Following the cancellation of our 2020 season due to the pandemic, Artistic Director Dr Joseph Nolan is looking forward to presenting two exciting concerts and performing an organ recital in the Cathedral. Each concert presents a rare opportunity for Perth, and fulfils our promise to bring you music that transcends time.

The Cathedral Consort features strongly in 2021. This talented group of young singers continues to reach new heights as Joseph Nolan develops their musical potential. This season, their angelic sound will ring out in Perth Concert Hall at Easter and St George’s Cathedral at Christmas.

Bach’s Easter Classic in Perth for the First Time

After our highly successful partnership with WASO in 2019 for Bach’s St Matthew Passion, we are joining forces again in 2021 for WA’s first professional performance of this Easter classic.

“This will be the first time a Perth audience will get to hear a fully professional performance of Bach’s Easter Oratorio,” said Joseph Nolan. “We were excited about presenting this concert in 2020 and naturally disappointed when we were forced to cancel. So I’m delighted to be getting a second bite of the cherry!”

Joseph describes the performance as a “sonic picture of the joy of Easter”. It follows the journey to the cross with the sublime sorrow of Durufle’s Requiem in the first half, perfectly complementing Bach’s joyous Easter Oratorio and the triumph of the resurrection.

WASO and Joseph have secured some of Australia’s finest soloists for this concert. Following the retirement of baritone Andrew Foote, we welcome James Clayton to St George’s Concert Series for the first time. James will join soprano Sara Macliver, mezzo Fiona Campbell and tenor Paul McMahon for this much anticipated concert.

In December, the female voices of the Cathedral Consort will sing two very different versions of A Ceremony of Carols in St George’s Cathedral. This new Cathedral choir, formed and directed by Joseph, is named Sonus Angelorum, which means ‘the sound of angels’, and with only a harp accompaniment, the pure sound of this performance will send your spirit soaring.

After discovering young WA composer, Lydia Gardiner, Joseph commissioned her to write a new version of A Ceremony of Carols, and says he is confident that this will stand proudly alongside Benjamin Britten’s classic.

“I am personally excited about this concert. Britten was a musical genius of the 20th century and his Ceremony of Carols is a beloved choral work. Lydia has to write a work that is exactly the same duration (25 minutes), using the same movements and libretto, and the same choral forces and harp. Within this tight remit, Lydia has to create brand new music that must hold up against one of the greatest musical works in the canon.”

A Ceremony of Carols will be a celebration of young female musical talent in Perth, as well as a wonderful way to welcome the coming of Christmas.

In between these two seasonal events, the Sir Francis Burt Memorial Concert will be a rare chance to hear a world class organist, Dr Joseph Nolan.

Joseph Nolan has been hailed by the Sydney Symphony Orchestra ‘as one of the world’s leading organists’; by BBC Radio 3 for his ‘miraculous playing’ and by Gramophone as ‘towering’. World-acclaimed conductors David Robertson (Sydney Symphony) and Asher Fisch (WASO) have both publicly described Joseph gifts as ‘extraordinary and world-class’.

From New York (New Criterion Magazine) to London (Gramophone) Joseph’s recordings of the complete organ works of Widor have been declared as the benchmark set. Joseph’s June concert is a chance to experience this extraordinary skill.

Joseph’s next CDs will be the complete works of Alkan, to be recorded in Paris as soon as international travel resumes, but first Perth will have the chance to hear the Australian premiere of Alkan’s Impromptu. Joseph explains why this is the most challenging of the four pieces he has chosen to play.

“The Reubke Sonata is regarded as some of the most technically difficult writing for the organ. Frankly, the Reubke is akin to playing ‘Teddy Bear’s Picnic’ at half speed compared to some of the organ music of Alkan! His Impromptu is actually written for two players at one keyboard or for piano duet using two players. This highlights the sheer technical demands placed on one player.”

Joseph Nolan – A Rare Opportunity is also an unmissable one!

All tickets for St George’s Concert Series are available from Perth Concert Hall. Book online at perthconcerthall.com.au or call the booking office on 9231 9999.

A Ceremony of Carols and Joseph Nolan – A Rare Opportunity are in St George’s Cathedral, which has a new climate control system installed. This will provide a more comfortable environment for our audience, with gentle heating for our mid-winter organ concert and cooling for our Christmas performance.